Although there is earlier history of local clubs shooting in the area, the inaugural meeting of the Bridgend & District Air Rifle League was July 1907 at Ewenny Priory. Research has uncovered records relating to the start of St Brides Air Rifle Team, which was founded by a Mr Thomas Hopkin who actually shot for the Merthyr Mawr team. He, with the help of the local school master, Mr Wheeler, started the team in the local school room with around 60 boys shooting in two groups, under 14 and 14 to 16 age groups. The gun used was a BSA which cost £3 and 8 shillings, the cost of the pellets was 11 pence per 1000 BSA. 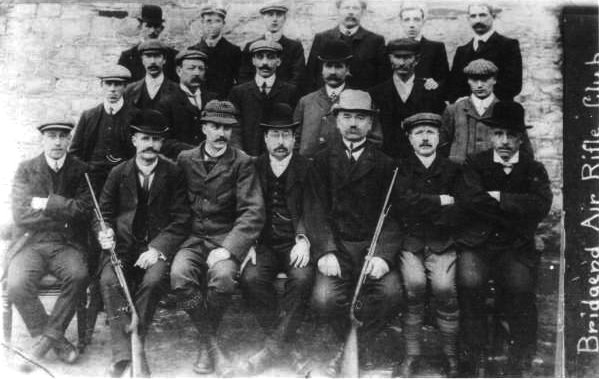 The records recorded on an exercise book from the school confirms the first shots fired for the St Brides Air Rifle Team were fired in the long room of the school on October 24t h 1908 by two under 14 years, Thomas Llewellyn and Illtyd Hopkin. The club is still in being today and based at the Fox & Hounds, St Brides. The League has continued to thrive and with two forced breaks for the world wars is still in a fairly healthy state today. 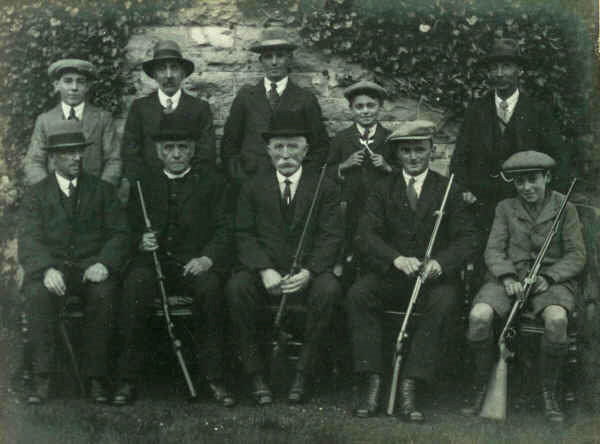 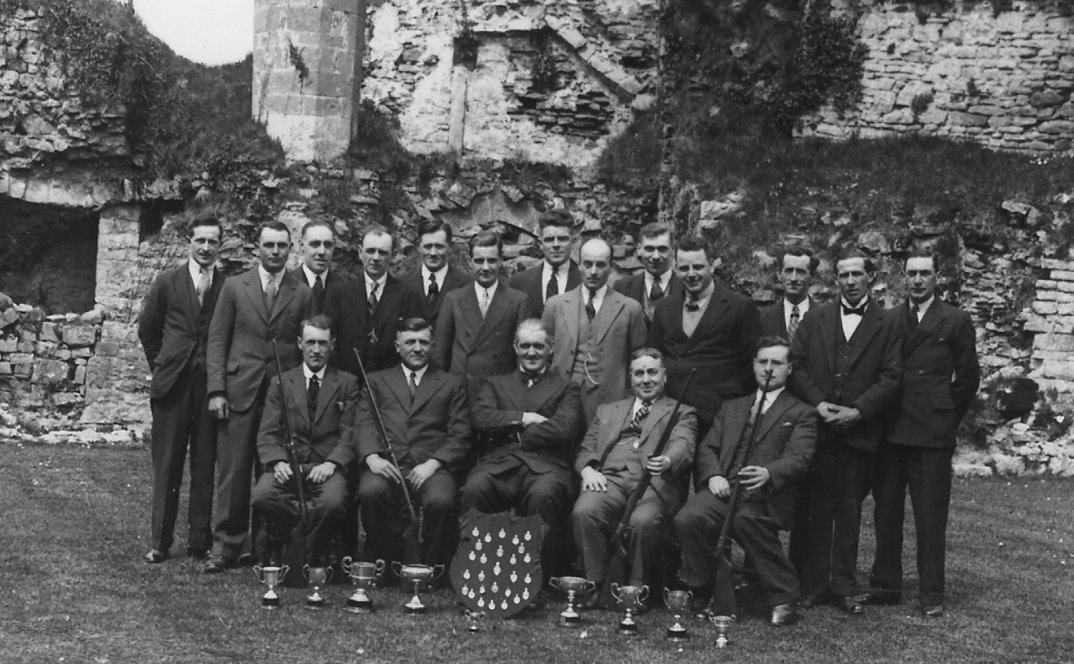 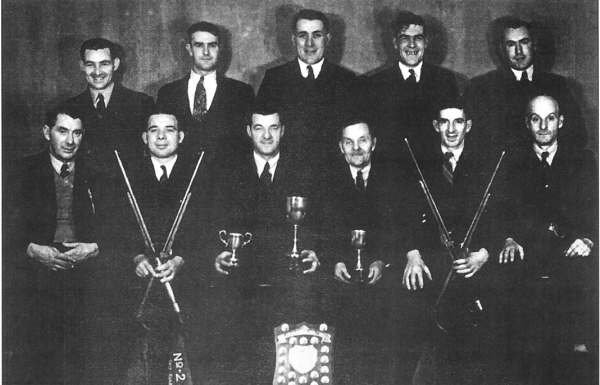